On December 20, 1996, seven police officers – members of the elite tactical unit of the 15th District of the Chicago Police Department – were indicted by a federal grand jury for allegedly stealing and extorting more than $65,000 from undercover FBI agents posing as West Side drug dealers. The seven officers were charged with 21 separate counts of conspiracy to commit robbery and extortion, as well as illegal use of firearms. The convictions landed the seven combined jail terms of 316 years. Now, new evidence has been uncovered proving that the seven officers were wrongfully entrapped and convicted, and are innocent of the crimes. To date, four of the Austin Seven officers have been released from prison. Three are still serving sentences. We have created the Austin Seven Innocence Project to HELP THE REMAINING THREE BE RELEASED AND TO CLEAR THE NAMES OF ALL SEVEN. Join with us to right these wrongs.

Donate today to help free the remaining three officers wrongfully convicted and imprisoned for crimes they did not commit. Your donation will be used in a NEW legal campaign to defend and release these innocent men and help restore their lives and families.

The MISSION of the Austin Seven Innocence Project is to: free the remaining imprisoned officers; expose those responsible for their wrongful incarceration; and redress the damage to the Austin community.

The Indicted Officers are : 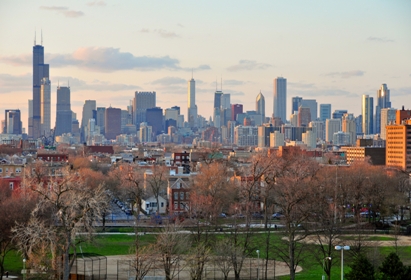